We can start all over, make a new beginning! Day 4 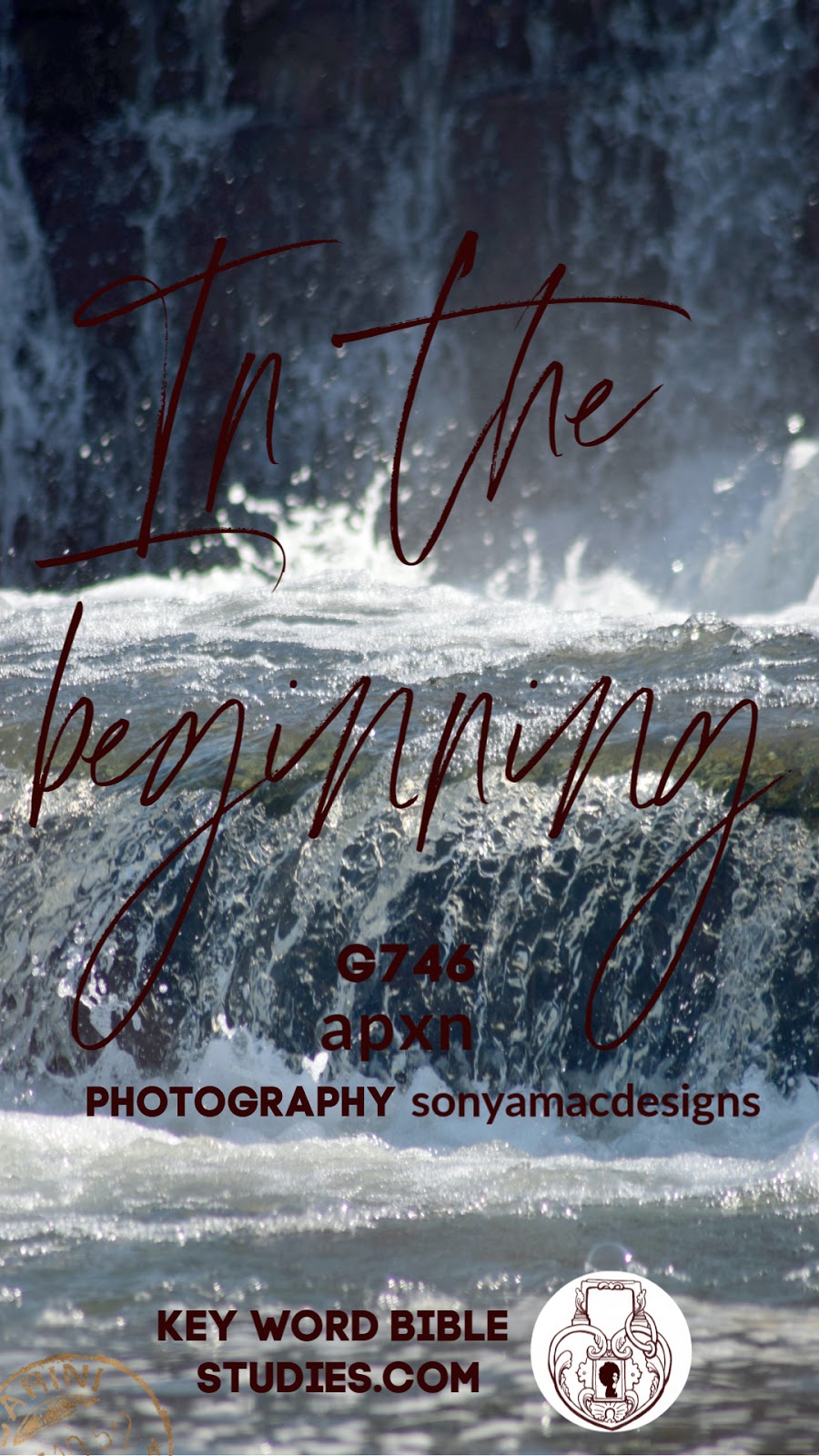 We can start all over, make a new beginning!
An Invitation to reBuild Biblical Foundations in 2020:

A year long study of Genesis 1!

Y'all I'm so excited!

We can start all over, make a new beginning!

The Bible is a bound book of sixty-six books, written by over forty different authors over an extremely long period of time.

So, today, we get to look at a verse I heard almost every day of my life.

It's said that my sweet Daddy, read the KJV of the Bible at least seven times in the entirety of his life! My Daddy was a military man, actually he was likely one of the first black men to join the Air Force at the age of 17! I have absolutely no evidence, but I'm confident he read the entire Bible to me while living in Suffolk, England during the mid sixties!

So, the verse my super sweet Daddy would walk around my childhood stating is: the King James Version of John 1:1!

So, Yes: This Brings us to yet another: In the beginning

The Book of Genesis is foundational in that the word Genesis is also a Greek word which means origin or source, generation or beginning.

The word that was with God was and is Jesus

We can start all over, make a new beginning!

Called to work with your own hands: Summer Garden Party Preview