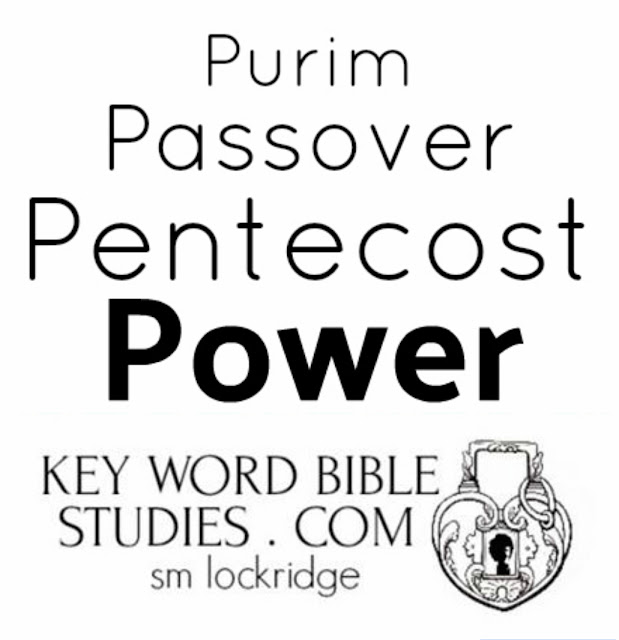 The road or highway to spiritual power is no less a process today, than it was yesterday. Purim begins at sunset tonight, March 9th 2020.

Purim, is celebrated on the 14th of Adar.

The Hebrew word “Adar” is related to the word “adir,” which denotes strength and power.

Purim is a Jewish Holiday which celebrates the saving of the Jewish people from Haman. Haman staged a lottery to determine the date to destroy the Jewish people. But his plans were shut down by Mordecai and Esther who had risen to become Queen.

The day of deliverance became a day of feasting and rejoicing. 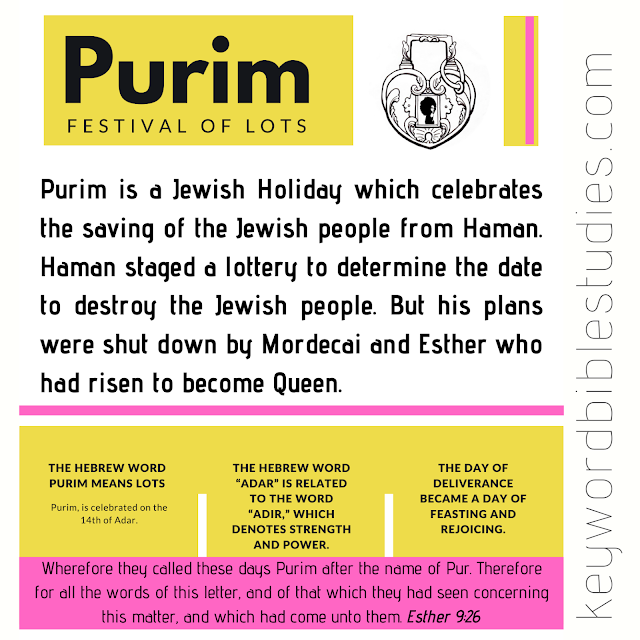 According to Wikipedia
Purim (/ˈpʊərɪm/; Hebrew:

פּוּרִים (help·info) Pûrîm "lots", from the word פור pur (גורל / fate),[2] related to Akkadian: pūru; also called the Festival of Lots) is a Jewish holiday that commemorates the saving of the Jewish people from Haman, an Achaemenid Persian Empire official who was planning to kill all the Jews, as recounted in the Book of Esther (מגילת אסתר Megillat Ester in Hebrew; usually dated to the 5th century BCE).
According to the Book of Esther, Haman was the royal vizier to King Ahasuerus (presumed to be Xerxes I or Artaxerxes I of Persia, "Khshayarsha" and "Artakhsher" in Old Persian respectively)[3][4][5][6] and he planned to kill all the Jews in the empire. His plans were foiled by Mordecai and Estherhis niece and adopted daughter, who had risen to become Queen of Persia. The day of deliverance became a day of feasting and rejoicing.
According to the Scroll of Esther,[7] "they should make them days of feasting and gladness, and of sending portions one to another, and gifts to the poor." Purim is celebrated among Jews by:
Other customs include wearing masks and costumes (since God's name is not mentioned in the Megilla; showing that it was a 'hidden miracle', it is a custom to wear masks to show that God is always there even if we don't see him), public celebration and parades (Adloyada), and eating hamantaschen ("Haman's pocket”); and adults are encouraged to drink wine until they 'can't differentiate between haman and mordecai'. The custom is wine in specific because at Ahasuerus's great feast, the Persians served the Jews complimentary select wines so to draw the Jews near and get them to sin so God would be angry with them. Therefore, they drink wine to show how the Persians have not succeeded with their plight. .[9]
Purim is celebrated annually according to the Hebrew calendar on the 14th day of the Hebrew month of Adar (and on Adar II in Hebrew leap years that take place every two to three years), the day following the victory of the Jews over their enemies. In cities that were protected by a surrounding wall at the time of Joshua, Purim is celebrated on the 15th of the month of Adar on what is known as Shushan Purim, since fighting in the walled city of Shushan continued through the 14th day of Adar.[10] Today, only Jerusalem and a few other cities celebrate Purim on the 15th of Adar.

He is a ground leveling God {Publishing Update}

May 31, 2018
May 31, 2018 HE IS A GROUND LEVELING GOD {PUBLISHING UPDATE} Much is going on or shall I say everything is crazy in the working background of Key Word Bible Studies! I am so crazy excited and blessed to be continually amazed in the mercy, grace, and love of the ALMIGHTY!  Please find below an update as of this mourning at 9 AM but before 12 PM. I currently live without electricity (1 month) and our water supply will be turned off today. My husband still lives in Franklin, while I live in the Boro! I am dressed in pretty pink and white and I spilled coffee on both. My children live together in an apartment not far from the DD from which I type and drink my morning cup. I wrote a post or maybe it was a prayer about an old chair on June 3 - 2011. I walked the Murfreesboro Secret Garden tour on June 4 - 2011. Although I committed to Read The Bible In 90 Day, I have yet to complete said reading. When God says seven years or seven days God means seven years or seven d
Post a Comment
Read more