Why Passover Matters To Believers by Sonya McCllough Lockridge {excerpt} 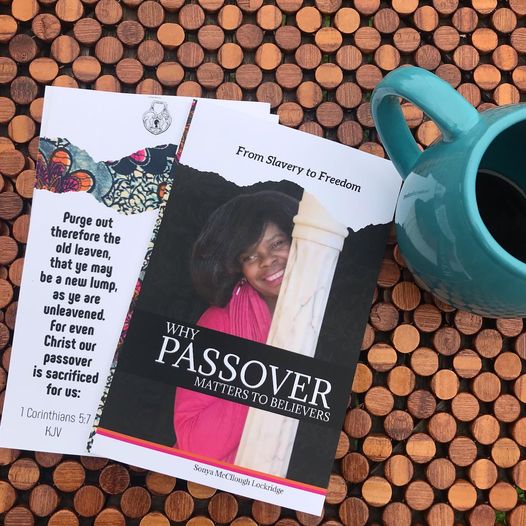 Why PASSOVER matters to BELIEVERS {excerpt}

To my surprise according to Blue Letter Bible, the Greek transliteration of the key word Passover is pascha, which is Aramaic in origin! The Strong's assigned number is G3957. The references are as follows:

The Hebrew transliteration of the key word Passover is pecach and is used only technically of the Jewish Passover. The Strong's assigned numbers are H6453 and the references are as follows:

The Hebrew form of the key word Passover (pascha) means passing over.

The Feast of Passover is a Jewish Holiday which celebrates The Hebrew Slaves freedom in Egypt and the saving of the first born male child of the Israelites. Our Great and Mighty God smote the land of Egypt and killed the first born son of Pharaoh in the tenth plague. 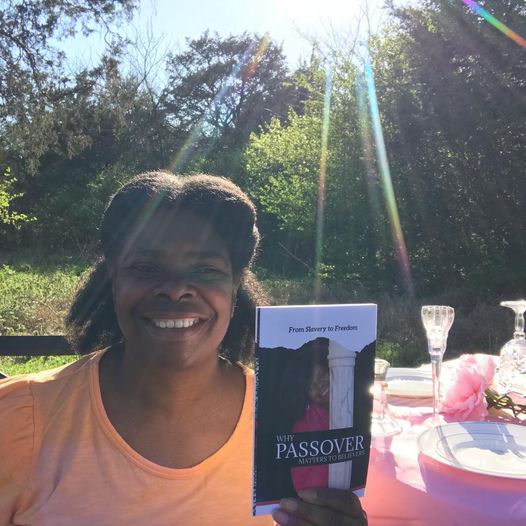 Please note, although Passover is known to be a mostly Jewish Holiday, it is first and foremost a commandment/covenant of God with the offspring of Abraham Jacob and Issac. over the course of time Passover became a Holiday celebrated mostly by the Jewish people. While the commandment to keep it as a memorial as well as a feast has been given to all those who believe they are the seed of our Faith Father Abraham. The Hebrew people had been enslaved for some four hundred years when our Great and mighty God directed Moses to leave Midian and go back to Egypt to lead the Israelites from slavery to freedom and out of the bondage of Pharaoh. Pharaoh is not known in the Biblical text to be a particular person but a type of person. Our Great and Might God used a Strategy of Plagues to eventually harden the fleshly tables of Pharaoh's heart. This was a ten point plague strategy with the final plague striking directly at the heart of Pharaoh with the death of his first born male heir. Actually, all first born males received the death plague, be them animal or humankind. If the doorposts of the household of the males were not painted with the blood of an unblemished lamb all the first born males of the households received the death plague and died. And there was much whaling in the land of Egypt. It was after this final plague that a broken Pharaoh finally agreed to release the Hebrew slaves to worship God. Part of the worship included the remembrance Of Passover.

As born again African American Believers the Exodus Story is a great part of our story. Prior to the deliverance of our forefathers from the slavery of America, the word of the Exodus Story equipped our ancestors with the strength and the ability to either escape or endure the hardships of the American slave master, I write a little about not being able to leave Egypt or Ferguson, in my book To Love A White Man. The old Negro Hymn Go Down Moses is known to be used by many Jewish families of yesterday and today as one of their main forms of song for the Feast of Passover which is also known as The Feast of Unleavened Bread. As born again Believers the Passover commandments are our to behold, if we so believe and after all Jesus said he did not come to abolish the law but to fulfill it.

Now his parents went to Jerusalem every year at the feast of the passover. Luke 2:41 KJV

And when they had fulfilled the days, as they returned, the child Jesus tarried behind in Jerusalem; and Joseph and his mother knew not of it.
Luke 2:43 KJV

The Feast of Passover is also known as The Feast of Unlaven Bread because Moses directed the Israelites to be in such a hurry to leave Egypt that little time was left for their bread to rise for the trip.

And he said unto them, With desire I have desired to eat this passover with you before I suffer: Luke 22:15 KJV

Why PASSOVER matters to BELIEVERS by Sonya McCllough Lockridge